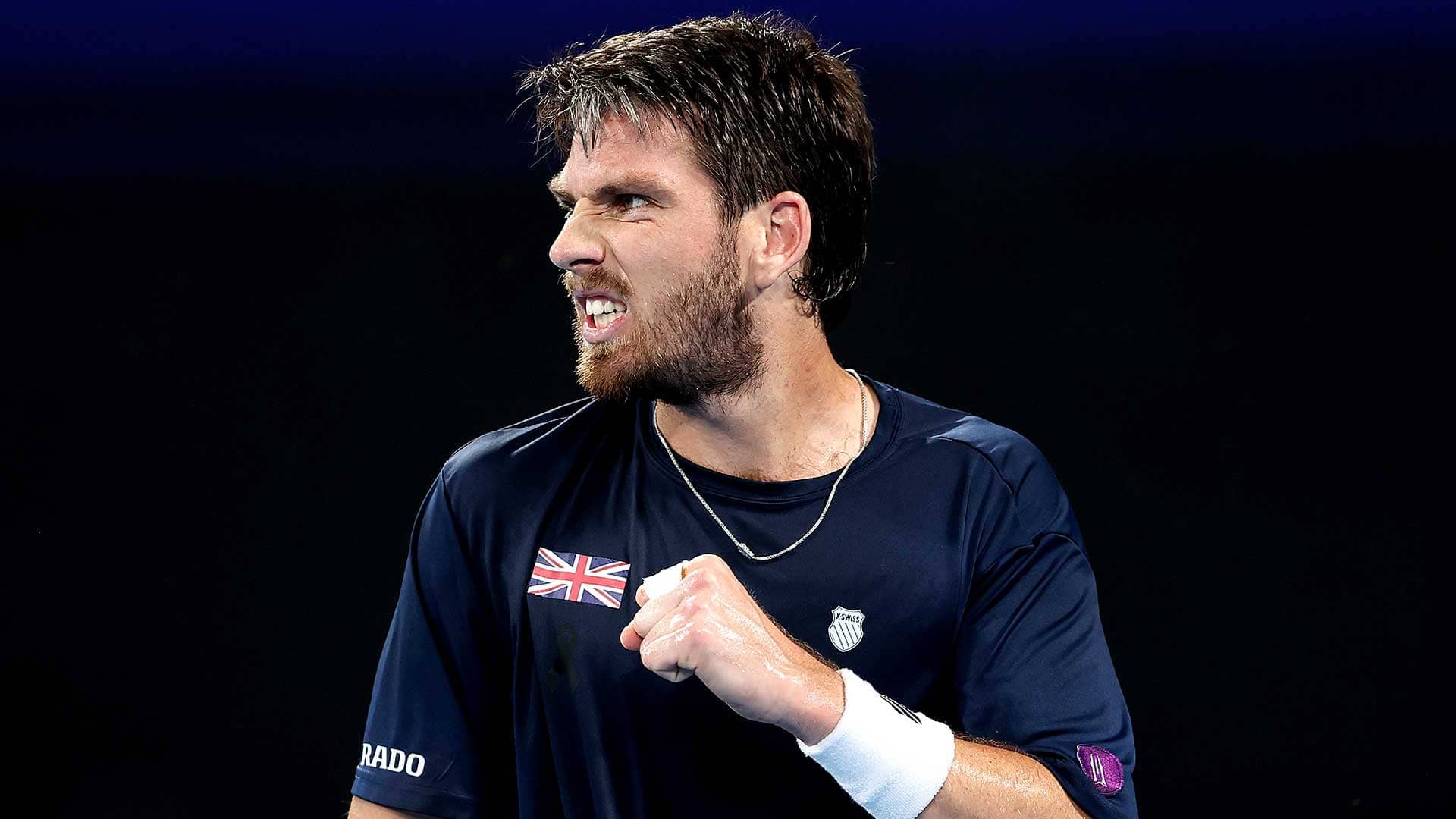 Cameron Norrie and Katie Swan notched straight-set wins on Day 1 at the United Cup to give Great Britain a 2-0 lead over Australia in Group D.

In front of a lively night-session crowd in Sydney, Norrie did his best to quieten the Australian supporters, hitting his flat backhand with consistent depth to keep De Minaur pinned behind the baseline for large periods of their 90-minute encounter.

“I am feeling great,” Norrie said. “First match of the year there is a lot of nerves. It is a tough task to play Demon in Australia on this court, him playing at home. He loves playing here and it was not easy. I ran a lot, absolutely drenched three shirts. A lot of running and it was humid in there. I enjoyed the atmosphere and it was nice to get the win as well.”

The 27-year-old, who won 87% (26/30) of his first-serve points, crucially rallied from 1-1, 0-40 on serve in the first set, gaining momentum from that moment to take control of the match. Norrie then earned a break in the second set and won the majority of the lung-busting exchanges to triumph.

With the win, Norrie leveled his ATP Head2Head series against De Minaur at 1-1, having lost their first encounter last season in Barcelona.

With a 1-0 cushion, Swan continued her recent form to score the 15th win in her past 17 matches. Facing World No. 772 Hives, Swan raced out to a 4-1 lead in the first set before holding off an inspired comeback attempt from the Australian.

The second set saw Hives leap out to a surprising 3-0 lead before Swan's superior consistency triggered a six-game run to seal the win.

Great Britain can now seal the tie with a win on Friday. Harriet Dart can secure the tie when she faces Ajla Tomljanovic, with Daniel Evans to face Jason Kubler in the final singles match.

The United Cup is a new mixed-teams event featuring 18 countries across Brisbane, Perth and Sydney. Played over two days, ties will be comprised of two ATP and two WTA singles matches and one mixed doubles match.