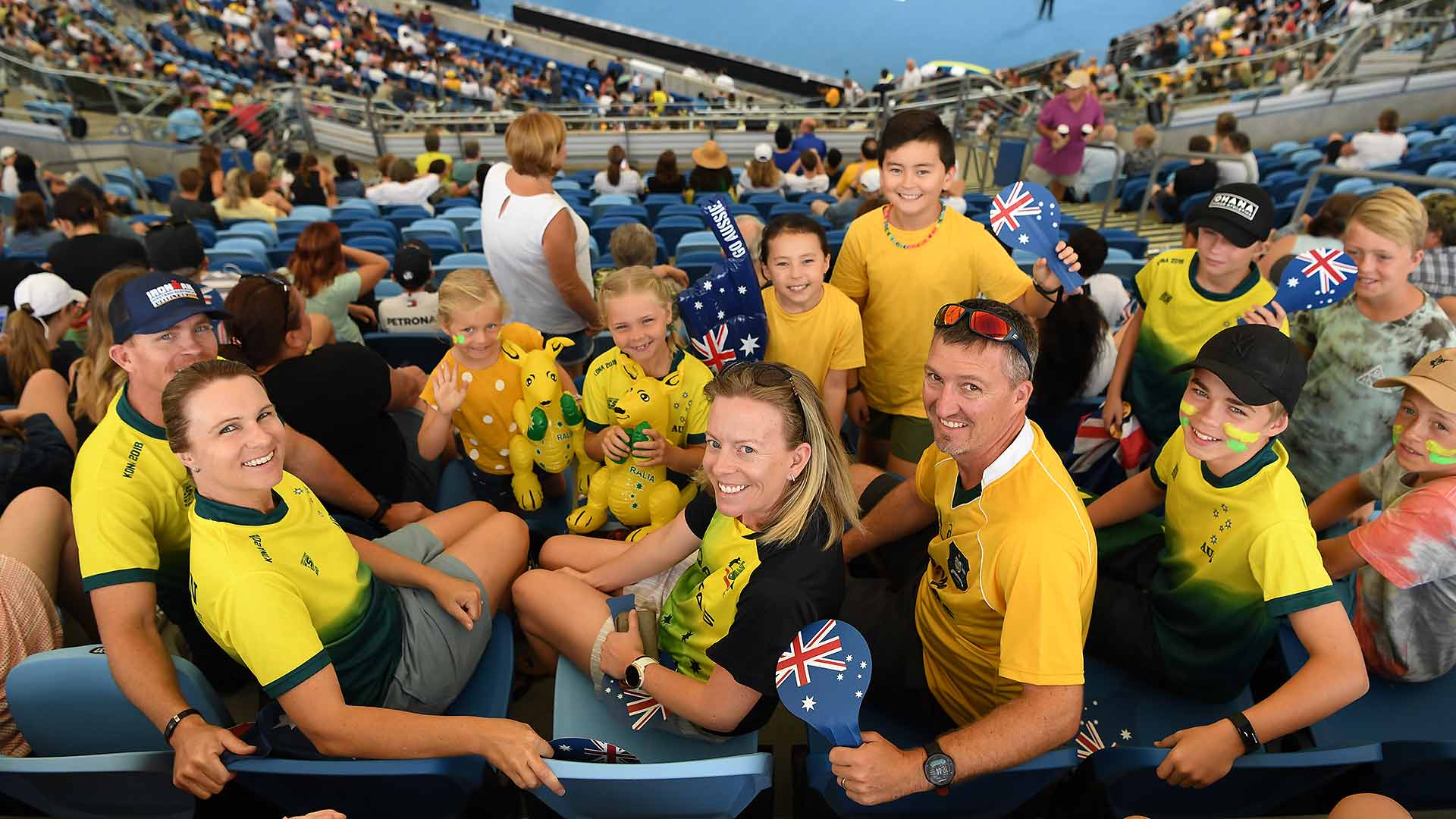 Tickets to the United Cup, a the new annual mixed teams event in Australia, are now on sale.

In a world first, showcasing equality at the highest level of the sport, the United Cup will feature 18 countries competing across Brisbane, Perth and Sydney from Thursday 29 December to Sunday 8 January 2023.

An ATP-WTA event presented in partnership with Tennis Australia, the United Cup offers USD $15 million in prize money as well as up to 500 Pepperstone ATP and 500 WTA rankings points.

Pat Rafter Arena in Brisbane, RAC Arena in Perth and Ken Rosewall Arena in Sydney will host the group stage from Thursday 29 December to Wednesday 4 January 2023.

Each host city will feature two groups of three countries, competing in a round-robin format.

Each tie will comprise two men’s and two women’s singles matches and one mixed doubles match to be played across two days.

Group winners in each city will play off for one of three semifinal spots.

Three City Champions will advance to the United Cup Final Four in Sydney, played at Ken Rosewall Arena from Friday 6 to Sunday 8 January. The next best performing team from the group stages will complete the quartet.

Visit UnitedCup.com/tickets to purchase tickets and view the match schedule. Follow @UnitedCupTennis on social media for all the latest tournament news.

The final two remaining countries (one ATP and one combined entry) will be admitted to the competition on Monday 21 November, based on the rankings published on this date.