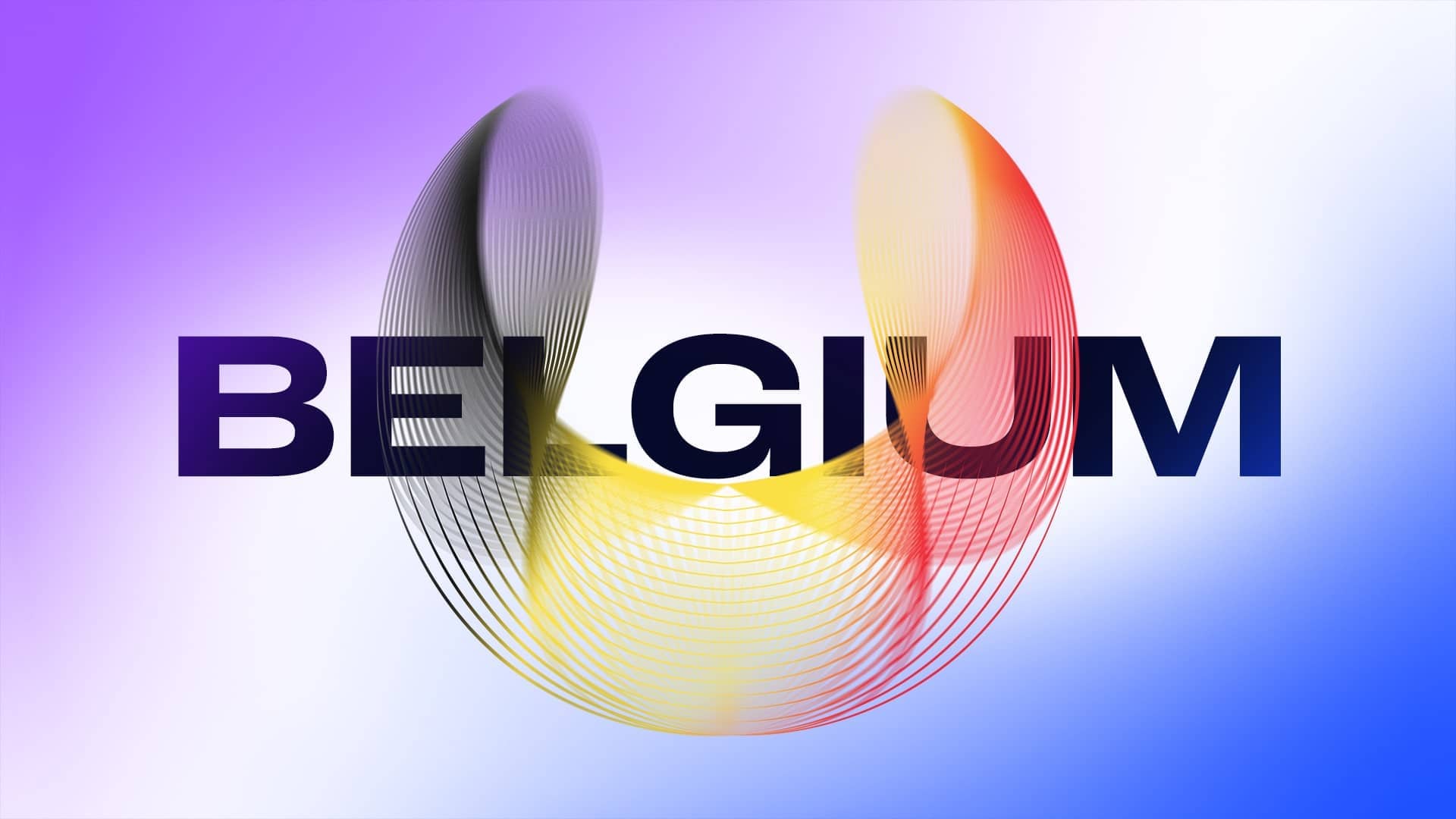 World No. 29 Elise Mertens, a winner of seven Hologic WTA Tour titles, will lead Belgium's team into battle at the United Cup. She will be ably supported by World No. 54 Alison Van Uytvanck and the team's highest-ranked man, World No. 53 David Goffin, who won 27 matches last year, including victory over Carlos Alcaraz in the Spaniard's first week as World No. 1.