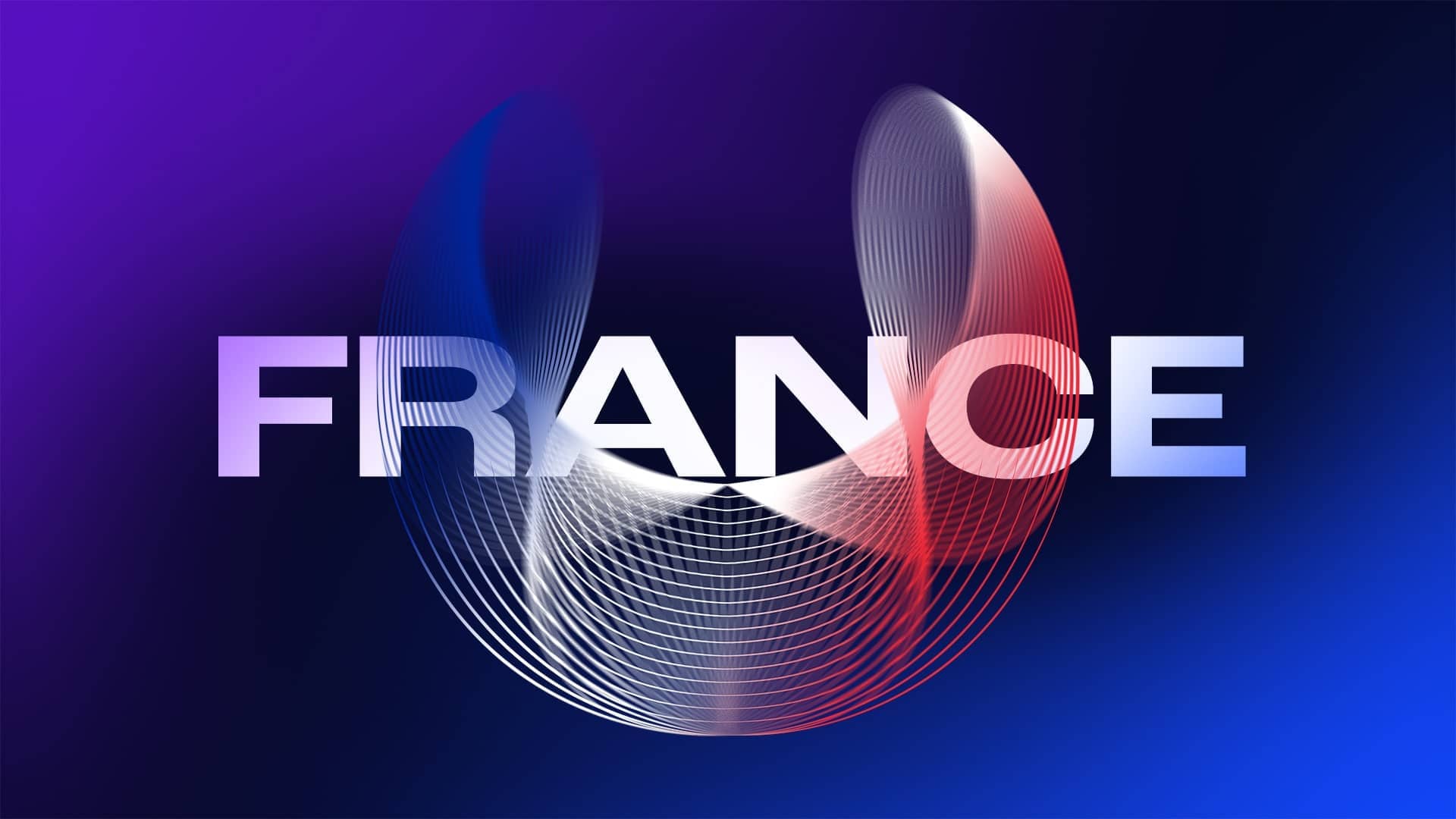 France will be led by World No. 4 and newly crowned WTA Finals champion Caroline Garcia, who won four Hologic WTA Tour titles last year for a career haul of 11 crowns. The country's men's singles contingent is balanced, with World No. 44 Arthur Rinderknech and No. 48 Adrian Mannarino.