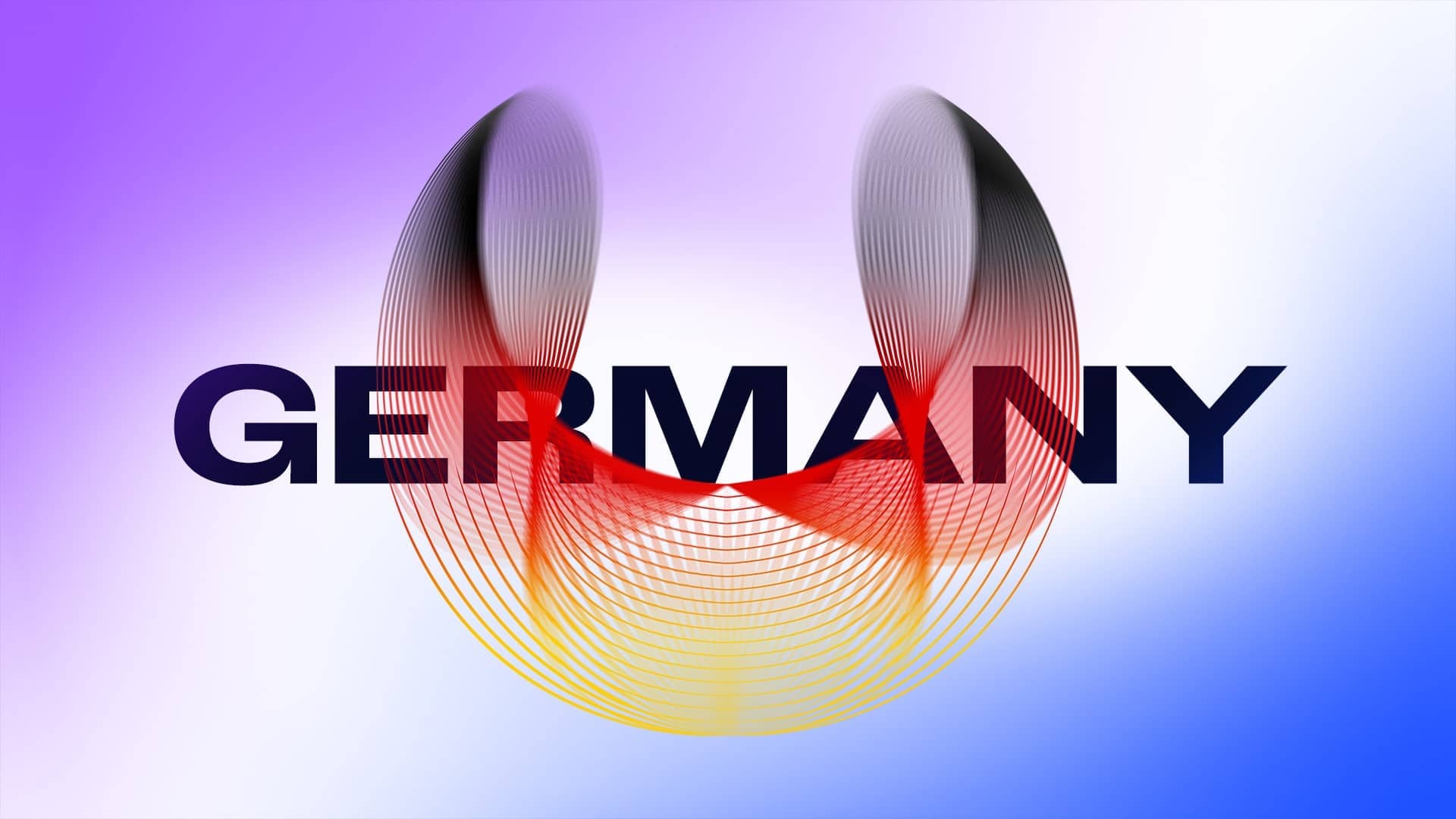 Germany will be spearheaded by former World No. 2 Alexander Zverev, who is making his first tour-level appearance since his catastrophic injury in the 2022 Roland Garros semi-finals. Zverev had been toiling against Rafael Nadal for more than three hours when he tore all three lateral ligaments in his right ankle. Laura Siegemund, who has two singles and nine doubles titles to her name, is Germany's No. 1 women's singles player.

After seven months of being sidelined with injury, @AlexZverev is excited to be back on court at the #UnitedCup 🔜 pic.twitter.com/vameF25dkv