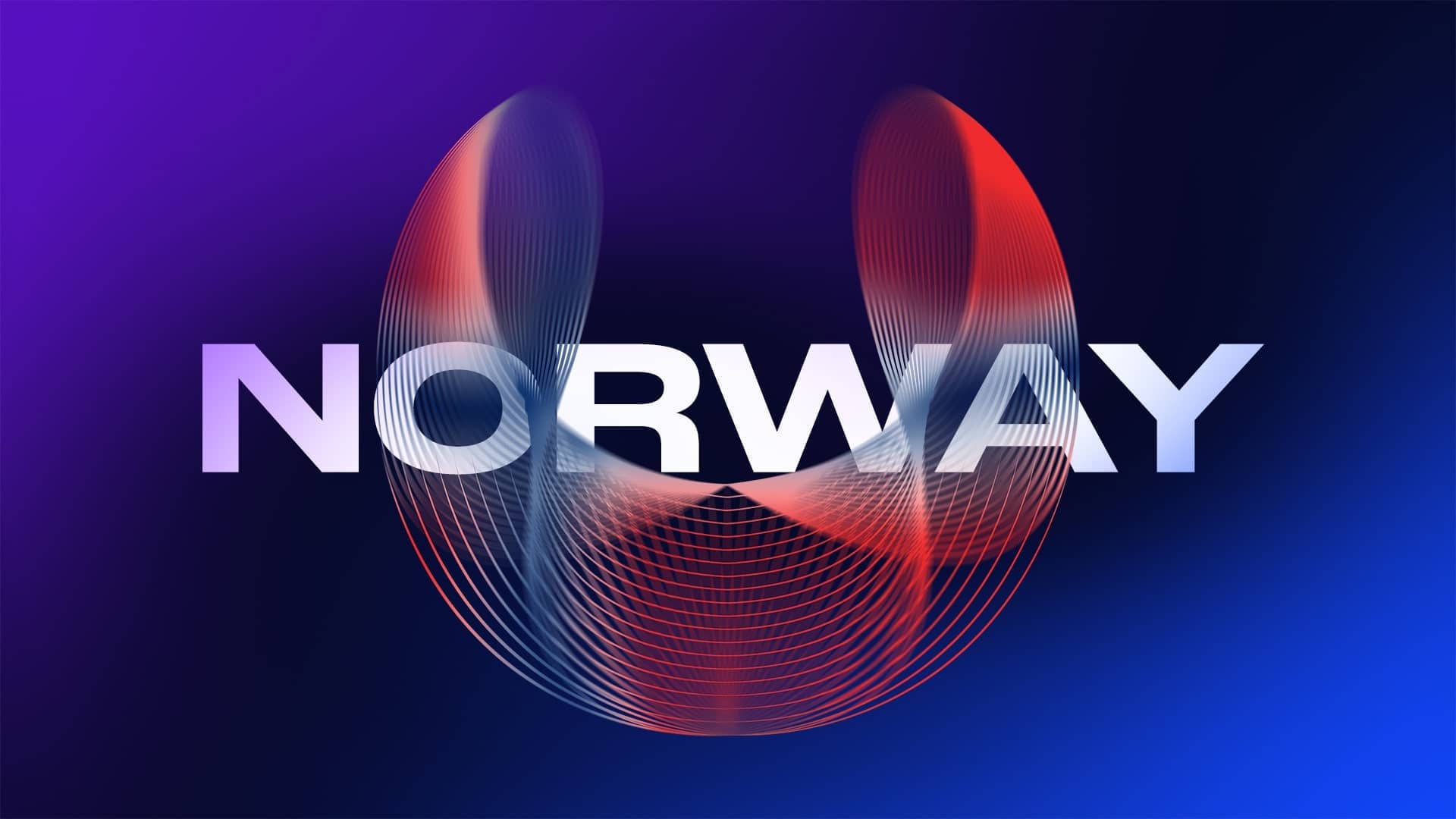 Norway will be led by World No. 3 Casper Ruud, who last year reached Grand Slam finals at Roland Garros and the US Open. Ruud is chasing up to 500 Pepperstone ATP Rankings points to boost his bid to rise to World No. 1 during the Australian summer. Norway's No. 1 women's singles player is Ulrikke Eikeri.

“We’re eager to get out there and play for our country.”

World No.3 @CasperRuud98 on what it means to represent Norway at the #UnitedCup 👇 🇳🇴 pic.twitter.com/Yu9zZ0iKD3