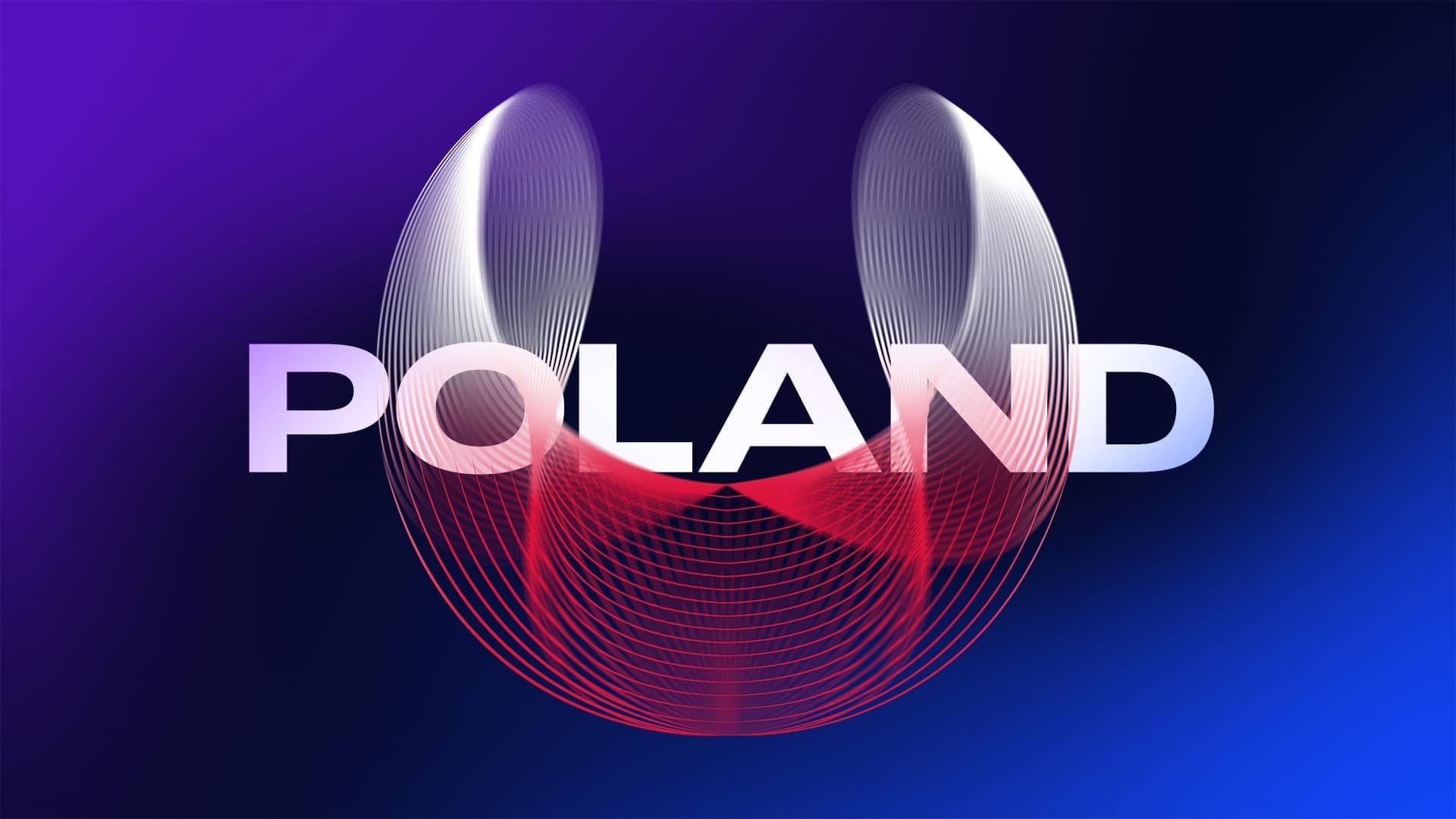 Poland will field one of the strongest No. 1 player combinations at the United Cup, with World No. 1 Iga Swiatek joining forces with World No. 10 Hubert Hurkacz. Swiatek won eight titles last year, including Roland Garros and the US Open. Hurkacz has won five ATP Tour titles, including the ATP Masters 1000 crown in Miami in 2001.